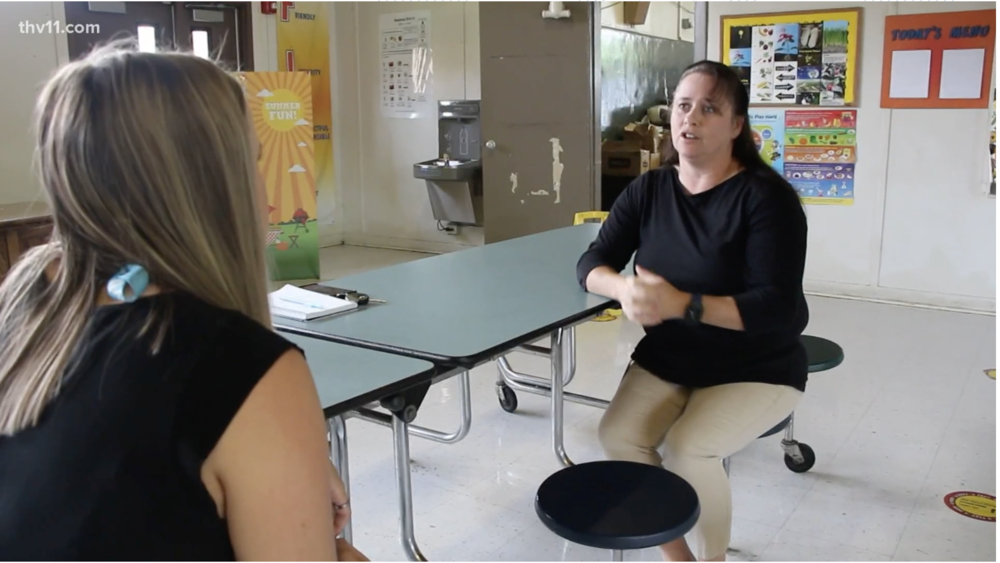 Some school districts raising student meal prices due to inflation

LITTLE ROCK, Ark. — We've all felt the pinch in our own grocery bill, but imagine what it feels like for schools buying in bulk.

Inflation on food prices is causing some Arkansas districts to have to make some changes this fall and it could be hitting your kids meal prices.

According to the Pulaski County Special School District's Student Nutrition Director, Regena English, the district is paying about $30 more for a case of fruit, which is why families will feel the impact this fall.

"It is something that we have to do in these times," she said.

Behind the lunch counter at College Station Elementary School, English said everything is coming at a higher price.

English said knowing the families within the district are feeling the pinch too and the district was hoping it wouldn't come to this.

"We are going to have to raise prices this school term, just enough to cover the food cost and not put too much of a burden on the parents that are having to pay," she said.

That burden will be about a quarter to two for full paid students, according to English, but students on the free and reduced lunch program will stay the same.

"We've been adjusting and trying to do as much as we can with our commodities and that kind of stuff to make the hit just a little less, but it is something we have to do as a district," she said.

It's not just something impacting PCSSD though, the Lonoke School District is having to make similar changes, according to Child Nutrition Director Elen Smith.

"Anytime you have prices going up on food in the grocery stores, it's gonna go up for everybody," she said.

Smith said they aren't sure how much meals will go up in the fall yet, but they just know they'll have to do it.

"It's just the way of it all right now," she said.

That's not the only problem facing the district though. According to Smith, random things like lunch trays and mandarin oranges are hard to find.

"It's a hopeful thought for things to be in stock, but you know, with the unemployment and all of that and people not working, you have hard time getting things," she said.

While it's not what either district wants to do, their main priority stays the same.

"We will make sure the students are fed," English said.

Both districts encourage families to apply for the Free and Reduced Meal Program. That application will open on July 1.