PULASKI COUNTY, Ark. -- For the second year in a row, the Pulaski County Special School District (PCSSD) is participating in the Arkansas Department of Education’s (ADE) Teacher of the Year program. Through a rigorous selection process, each of PCSSD’s 26 schools as well as the Center of Innovation, selected one educator as their school teacher of the year. 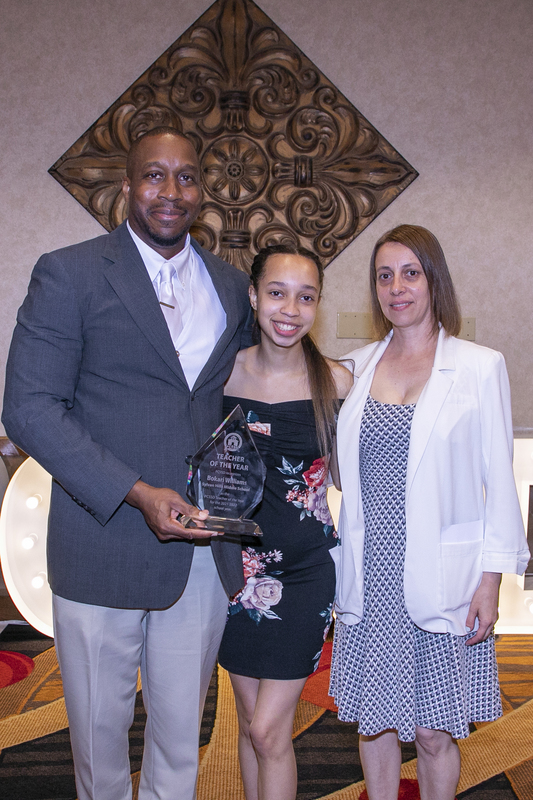 Wiliams has been an educator for 15 years, focusing primarily on the secondary level in the area of English Language Arts (ELA). Williams has served as an ELA teacher at Sylvan Hills Middle for the past two school years. Prior to working in PCSSD, he worked in the North Little Rock School District as well as the Jacksonville North Pulaski School District. Prior to moving to Arkansas, Williams worked in education in Massachusetts.

In a letter of recommendation, Sylvan Hills Middle School principal Mr. Mike Hudgeons said, ”[Williams] seemingly never has a bad day; he’s unfailingly pleasant to staff and students alike each and every day.” “[He] is one of those teachers that kids talk about years later when they recall who had a positive influence on them and the future,” Hudgeons added.

PCSSD followed the Arkansas Department of Education Division of Elementary and Secondary Education (DESE) Teacher of the Year guidelines, including the teacher’s impact on school culture, leadership in and out of the classroom, and student connections.